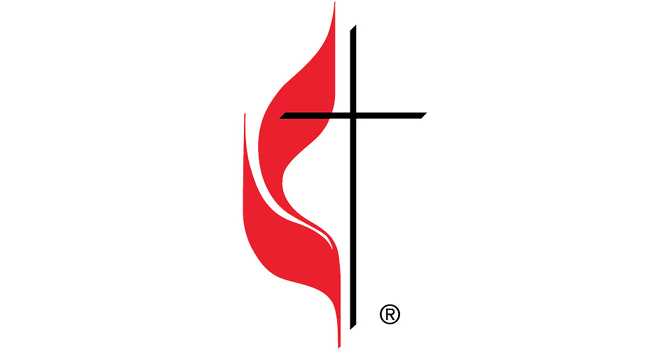 The Special Session of the General Conference is next Sat., Feb. 23 - Tues., Feb. 26. The work of this specially called General Conference is to find a Way Forward for our 11 million member global denomination on the questions of marriage and ordination of gay and lesbian persons. A 32 member commission is has forwarded three plans for consideration by the 864 elected delegates (half clergy and half laity).

The One Church Plan

Respecting differences on the question of marriage rites and ordination of gay and lesbian persons, clergy are free to officiate or not officiate at same gender weddings according to their conscience. Local churches are free to craft their own wedding policies and annual conferences are given the ability to shape their own policy on the ordination of gay and lesbian persons. This proposal removes the current language from the Book of Discipline describing homosexual practice as “incompatible” with Christian teaching.
*This plan has been endorsed by 2/3 of the membership of the Council of Bishops of the UMC.

This plan affirms the Book of Discipline’s current prohibitions against same sex weddings and the ordination of gay and lesbian persons. The proposal adds new enforcement mechanisms such as mandatory penalties for clergy who preside at same gender wedding services. It requires Annual Conferences to affirm they will enforce the Book of Discipline or be exited from the UMC. The plan includes exit provisions for clergy, congregations, and Annual Conferences who in good conscience cannot uphold the church’s position on human sexuality.

Aug 7
Go and Sin No More