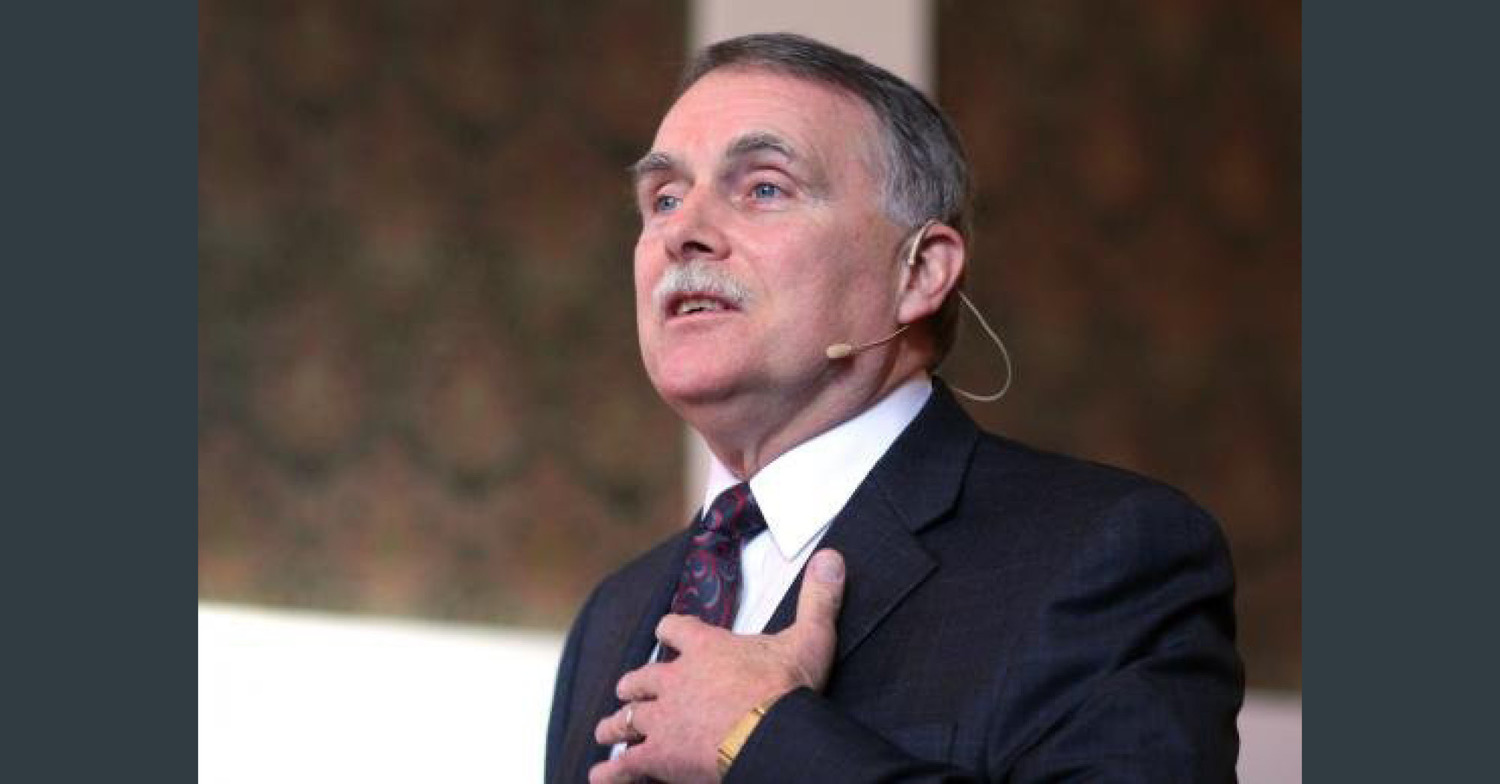 Dr. Swisher, What does it mean when people refer to “The Gospel?’ Tabitha, Toledo Dr. Swisher, How can I explain my Christian Faith whenever asked? Tyler, Bowling Green Dr. Swisher, I’m nervous about the New Year. Can we be sure it will be better than 2020? Lashonda, Toledo