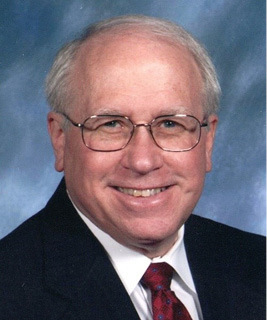 Steve was born in Red Bank, New Jersey, the second child in a family of five children. His father was employed in civil service for the Department of the Navy. His father's work took the family overseas where they lived for a while in Trinidad and the Panama Canal Zone. When he was ten Steve's family moved to Florida where he finished his public education graduating from Sarasota High School in 1963. It was just two days after graduating that he felt God’s call to ministry.

Steve is married to the former Madora Nelson, a retired school teacher. They have two boys. Steve, Jr., married to Emiko, is an oil and gas attorney in Houston. They has two boys. Michael is a pilot with Delta Airlines and a Lt. Col. in the Air Force Reserve. He is married to Anna, and they have seven-year-old twins, a boy and a girl, and live in Ottawa Hills.