M. Keith Weikel, retired chief operating officer of Toledo-based HCR ManorCare, then the nation's largest operator of long-term care and nursing centers, who was hailed as an industry leader, died at Mayo Clinic Hospital in Jacksonville on March 10, the day after his 83rd birthday.

He had myelodysplastic syndrome, a type of blood cancer. Even when ill, he kept in touch with friends and associates, a longstanding practice that included recent conversations with colleagues from the 1970s, when he worked in the Nixon, Ford, and Carter administrations, his wife, Barbara, said.

"There was no pretense about him at all," his wife said. "He wasn't reserved. He was who he was. He was approachable and comfortable with himself and other people. He made people comfortable to be around him. He had a very strong work ethic."

He whistled down the halls of HCR headquarters, was given to spontaneous song, and once opened a leadership conference by reading from the children's book, Love You Forever.

"He cared," said David Parker, president of what is now ProMedica Senior Care. "And he found humor and he made bad situations better because we were all doing what we thought was the right thing, which was quality of care and caring for each other."

That's how he wanted to be remembered, his wife said - "he really cared about people. He often said people don't care what you know until they know you care. It's important that people, particularly in the medical field, know that you care."

Mr. Weikel was a senior executive vice president of HCR ManorCare, as well as chief operating officer, at his 2006 retirement. Afterward, he and his wife divided their years between homes in Sylvania Township and Georgia.

In 1986, he joined Health Care and Retirement Corp., then a subsidiary of Owens-Illinois Inc., as executive vice president and general manager of its Midwest division. He became director of operations in 1991 and was elected a company director in 1992. He had been chief operating officer the previous two years of Manor Healthcare Corp., the long-term care unit of Manor Care Inc.

The year Mr. Weikel retired, HCR had placed 565th on the Fortune 1,000 list. He oversaw the operations, including clinical and rehabilitation services, of more than 500 senior care locations with about 60,000 employees in 32 states, including 114 hospice and home care agencies and 91 outpatient rehabilitation clinics.

Mr. Parker, in a message to employees announcing Mr. Weikel's death, said that the organization "evolved into the provider of choice in our markets across the country" under his leadership.

"He was the architect of our organization's culture as we know it today," Mr. Parker wrote.

A March 12 article in McKnight's Long-Term Care News, an industry publication, detailed Mr. Weikel's diverse career and quoted Clif Porter II, senior vice president of government affairs for the American Health Care Association - whom Mr. Weikel had once hired as an administrator of a care facility. "Our sector has lost a titan," Mr. Porter told McKnight's.

"He became not only my mentor but a surrogate father figure. He took a keen interest in me, as he did many others," said Mr. Parker, who as he sought a position with the firm interviewed with Mr. Weikel.

Mr. Weikel advised the new hire that any conversation with a politician or government agency begins and ends by speaking about the quality of care.

Malcolm Keith Weikel was born March 9, 1938, in Danville, Pa. to Marian and Malcolm Jay Weikel, the first of what would be the couple's two sons. He helped raise chickens and picked strawberries to supplement the family's meager income. He was a 1956 graduate of Shamokin High School.

"His mother very much wanted her boys to have a college education. That was in the plan," his wife said. "She sacrificed, and they all worked very hard."

He continued to work multiple jobs as he attended the Philadelphia College of Pharmacy and Science, from which he received a bachelor's degree in 1960. A plan for a graduate degree in pharmacy evolved into a master's degree and a doctorate in economics and marketing in 1966 from the University of Wisconsin, Madison, school of business. He later served on the business school's board, and donations to the school helped create a distinguished chair and a speaker series, both in leadership and named for him.

He started his career at the pharmaceutical firm Hoffman-La Roche. He had an abiding interest in politics, from his role in 1967 as co-chair of New Jersey Republicans supporting the presidential bid of Richard Nixon, who the next year would win the GOP nomination and then the presidency. In 2004, he received notice as a fund-raiser for the successful re-election of President George W. Bush, dubbed a "Ranger" by the campaign and credited with raising more than $200,000 in individual contributions.

From 1970-77, he served in the U.S. Department of Health, Education, and Welfare and became commissioner of the medical services administration, with Medicaid oversight, a duty that often involved testimony before congressional committees.

Afterward, he worked for a subsidiary of the hospital company American Medical International and became president of the Federation of American Hospitals.

He'd been active at Epworth United Methodist Church in Ottawa Hills and had been co-chairman of capital fund drives, his wife said.

The family plans a celebration of his life in Toledo later this year. Arrangements are by Edo Miller and Sons Funeral Home, Brunswick, Ga.

The family suggests tributes to Hand in Hand of Glynn in Brunswick, Ga., or a charity of the donor's choice. 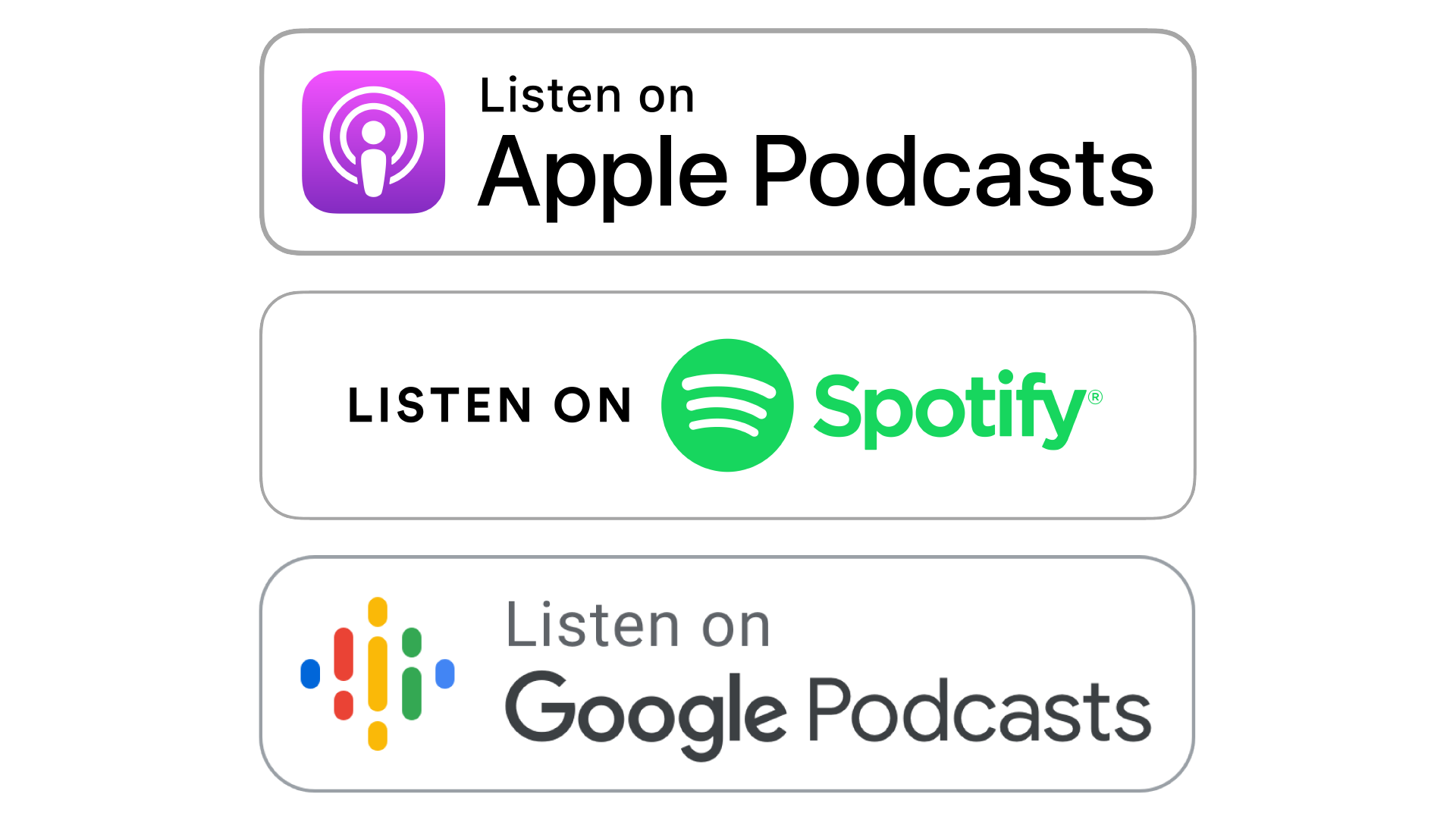 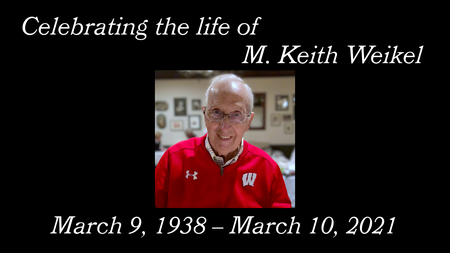