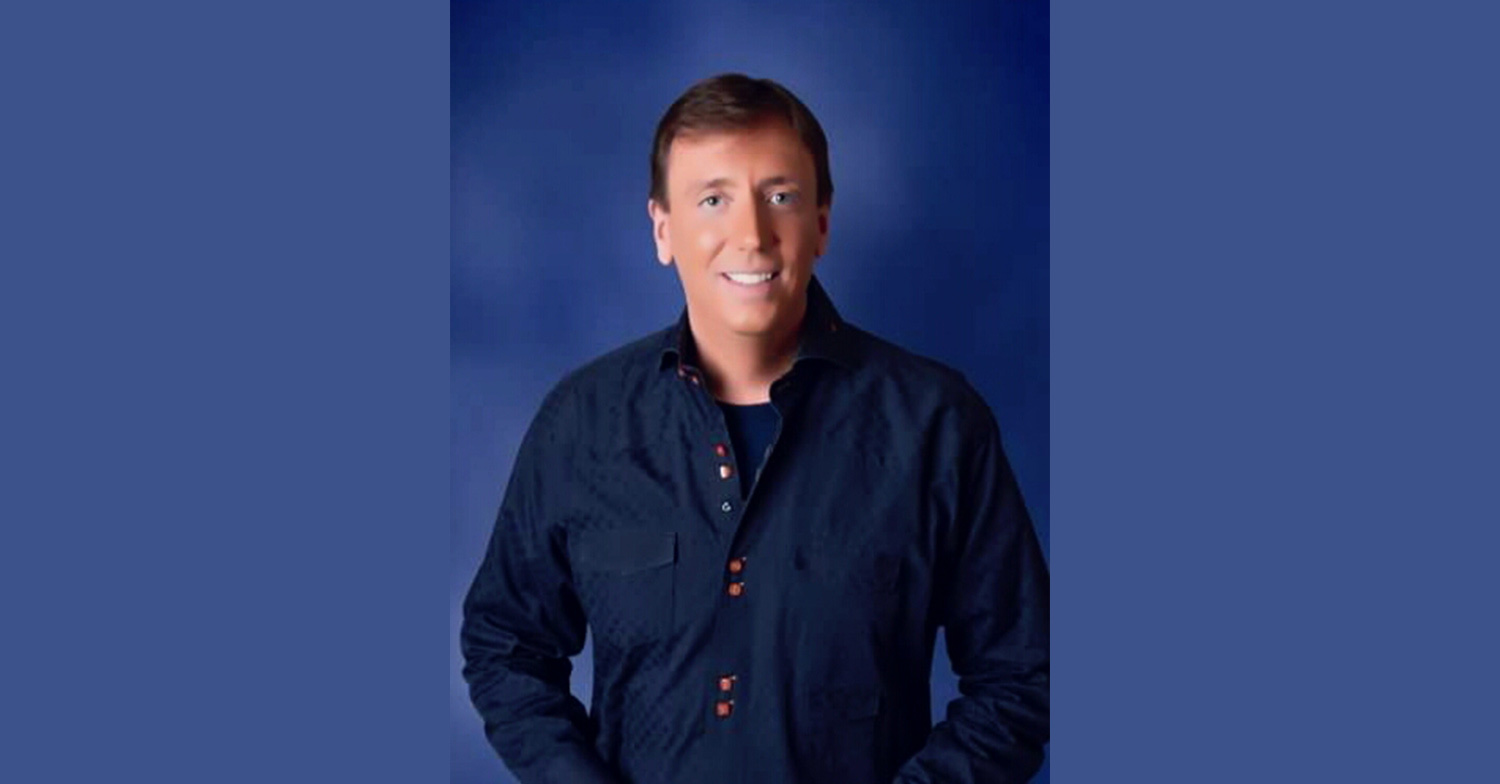 Dr. Swisher is the Senior Pastor of Epworth United Methodist Church located in the heart of Toledo, Ohio. He is a fourth generation United Methodist leader and has served as the Senior Pastor of Churches of all sizes including small, new Church start, County Seat, Suburban and Large Church appointments. His Churches have ranged in size from under 100 to more than 6,000 members. Prior to his current appointment he led Etna United Methodist Church in East Columbus, Ohio which became the fastest growing Church in the West Ohio Conference for three years in a row. He is the recipient of the prestigious Harry Denman Award from the Foundation of Evangelism of the United Methodist Church and the West Ohio Conference and was selected as Alumni of the Year from his alma mater United Theological Seminary. For 10 years he was an Adjunct Professor in Preaching and Leadership in the Doctor of Ministry program at United. Dr. Swisher also served for 5 years as Chaplain of the Ohio State Senate. His messages are heard by thousands at 5 weekend Worship services, online at epworth.com/sermons and Sundays at 11:30am on CBS WTOL Channel 11 broadcast throughout the Midwest. He is often a guest author in Christian periodicals and writes a popular weekly Column in the Toledo Blade Newspaper. He is the author of “God’s Way to Good Health” published by the Martin Luther King, Jr. Press, NY.

Dr. Swisher will be speaking in-person. This service will also be livestreamed at epworth.com/live.