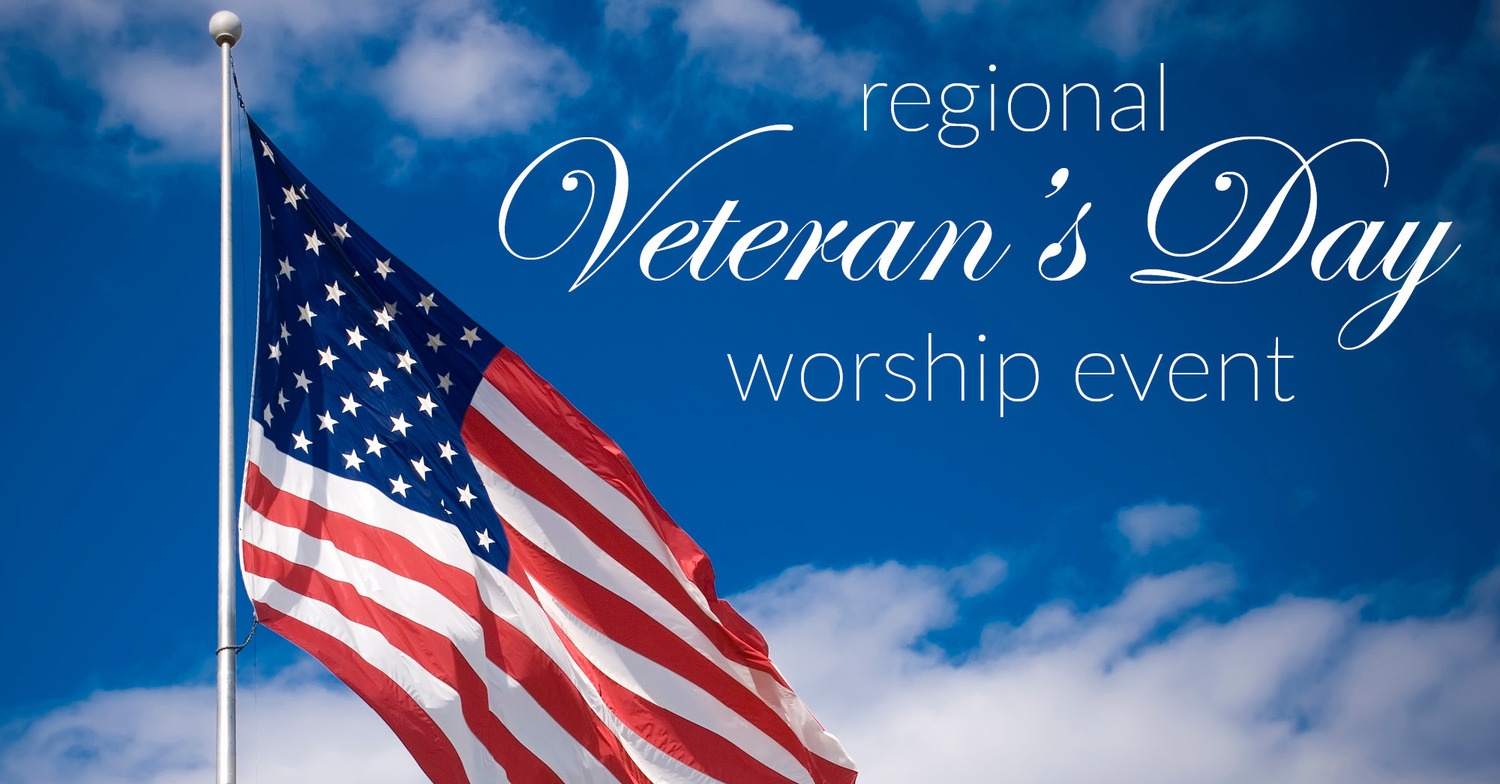 U.S. Rep. Marcy Kaptur represents the people of Ohio’s 9th Congressional District.  She is currently the longest serving woman in the history of the U.S. House of Representatives and ranks among the most senior Members of the 117th Congress. She is a Native Toledoan and comes from a Polish-American Heritage.  After graduating from St. Ursula Academy she became the first member of her family to attend college earning a Bachelor’s Degree in history and a Master’s Degree in urban planning.  While pursuing her Doctorate Degree in Urban Planning and Development at MIT she was recruited by the Lucas Country Democratic Party to run for Congress where she began serving on January 3, 1983.   Born in a family steeped in Patriotism and military service Congresswoman Kaptur has made support for America’s Veterans the touchstone of her career in Congress.  That dedication was displayed by the long legislative battle she led to have a World War II Memorial build on the National Mall in Washington, D.C.  Seventeen years later on May 29, 2004, Congresswoman Kaptur spoke to 150,000 spectators including three U.S. Presidents at the Dedication of the National World War II Memorial.  She serves as a Senior Member of the powerful House Appropriations Subcommittee on Defense and the House Appropriations Subcommittee on Commerce, Justice and Science.

Representative Paula Hicks-Hudson, who represents District 44 in the Ohio House of Representatives made history as the first black female Mayor of Toledo. She also served as a member of the Toledo City Council, Director of the Lucas County Board of Elections and Assistant Attorney General for the State of Ohio. She has also taught Criminal Justice at the University of Toledo School of Law.

State Senator Teresa, who represents Senate District 11 has served in the Ohio General Assembly since 2001.  Sen. Fedor has been a Statewide leader in Education, Economic issues and led landmark legislation on Human Trafficking. In addition to her leadership in the Senate she also serves on the Attorney Generals Human Trafficking Commission.

Among the several Veterans being honored will be 97 year old Lt. Ferd Markley, United States Navy, who was deployed as a pilot in WWII serving in the South Pacific. The service will feature patriotic music and a local ROTC color guard.

Dr. Stephen Lowell Swisher, the Senior Pastor of Epworth UMC stated, “This event is Free and Open to the public. Everyone is encouraged to participate in this exciting and meaningful opportunity to honor those who serve our Nation here at home and around the World.”

Oct 24
The Cure for the Troubled Mind