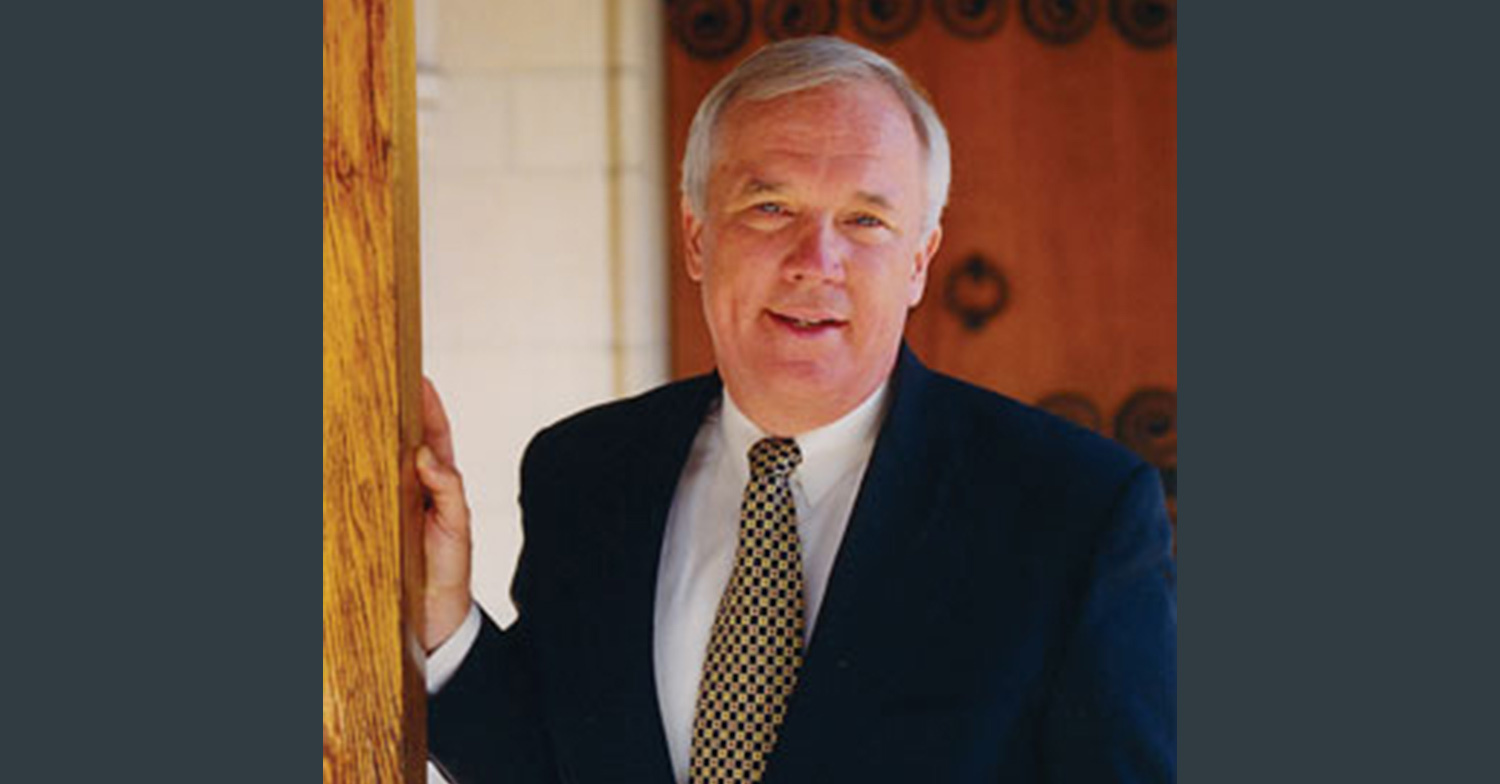 Bishop Will Willimon had planned to be with us as a guest preacher on July 12 but has rescheduled his visit due to a family emergency. Instead, he will be sharing a special video message with us today and will be with us to guest preach in March of 2021.

Bishop Will Willimon has been a good friend and mentor through the years to Dr. Swisher, our Senior Pastor.

Bishop Willimon served on the Faculty of Duke Divinity School from 1976-1980 as Professor of Liturgy and Worship.  After serving as the Senior Pastor of Northside United Methodist Church in Greenville, South Carolina, he became Dean of the Chapel at Duke University in 1984 where he served for twenty years.

He was elected to the Episcopacy in 2004 and assigned to the North Alabama Annual Conference.  He retired from this role at the conclusion of the Southeastern Jurisdictional Conference in 2012.  He has returned to Duke University where he is currently Professor of the Practice of Christian Ministry and the Director of the Doctor of Ministry Program.  He has also recently served as the Senior Pastor of the Duke Memorial Chapel UMC in Durham, North Carolina.

Bishop Willimon has written over 80 books which have sold over a million copies, have been translated into six languages and won numerous awards.   He was named in a recent National Survey as one of the 12 Best Preachers in the English Speaking world. Plan to join us and bring friends to this exciting opportunity.

Dr. Swisher, What does it mean when people refer to “The Gospel?’ Tabitha, Toledo Dr. Swisher, How can I explain my Christian Faith whenever asked? Tyler, Bowling Green Dr. Swisher, I’m nervous about the New Year. Can we be sure it will be better than 2020? Lashonda, Toledo